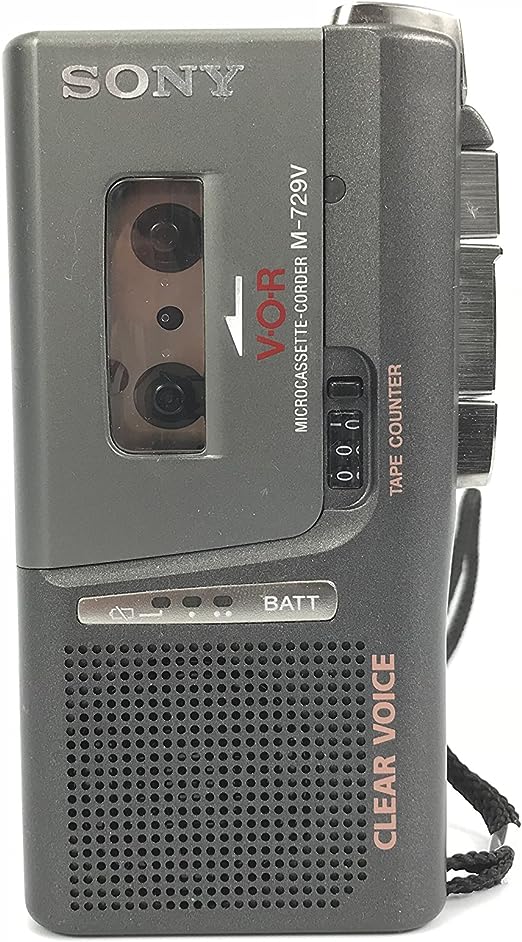 Picture a young Mark Twain, newly appointed journalist seated on a teak folding chair on the starboard of the San Francisco as he and dozen passengers slowly roam downstream the Mississipi waters in a hot and humid Thursday afternoon. During a trip which, as shocking as it might sound to many because of Clemens’ inclination to story telling, actually happened1, we learn of the death of a child at the hands of cholera and his burial at the sea.

We also learn about the grieving young mother, and how the deadly bacteria that fulminated her child spread quikcly through the entire ship, ignoring social scales and fluvial ranks, to the extent that even the clergyman aboard became sick with the terrible disease.

In total, Cholera claimed a total of eight lives before the somber steamboat reached the shores of New York.

Now picture this: years later, Clemens would successfully publish a travel book titled “The Innocents Abroad”, which would inevitably launch him towards worldwide recognition.

In the book, Clemens humorously chronicles his journey to Europe and the Holy Land, from the train excursion from Marseille to Paris, going all the way through the Papal States to culminate in a Pilgrimage on the Terra Sancta.

Guess how that book came to be? From Clemen’s own journalistic habits of note taking, of course! Had the writer never carried his journal with him, he might have never written such a tremendous classic. Heck, for all we know we might had never even known there was a Samuel Clemens at all!

These days though, the tradition of keeping a journal has been relegated to fifteen-year-old girls writing about their social adventures, or at least that is what the wisdom of masses say (if there has ever been such a thing).

Truth is, writers have always kept a journal. From Oscar Wilde to Virginia Wolf and even Franz Kafka, it is almost impossible for a writer not to record his or her thoughts during the creative process, which leads me to the cerise sur le gâteau of this essay: my tape project.

While I cannot say I’ve been giving my journal the attention it deserves, since my journeys have been scarce and less than remarkable as Mr. Clemens’, I have been keeping notes, so to speak. My weapon of choice: a portable Sony M-729V microcassette tape recorder.

The device weighs less than my wallet on my hand, has VOR (Voice Operating Recording) technology allowing me to simply start dictating notes without having to worry about turning on the recorder, has a quick review and playback mode that, surprisingly, makes going through my notes faster than flipping and scanning through the pages of a notebook.

That is, of course, without bringing up the practicality of switching, storing and archiving the recorded tapes anywhere around the office. This beautiful microcassettes have over sixty minutes of recording time each!.

Like with everything, there is also a digital option. Chinese tape recorders are not only cheap but conveniently smaller than a deck of cards. Some even resemble the look of a fountain pen.

The only downside of those is, in my opinion, the software that comes bundled with the device. No matter the brand, the software it is always slow, making digital recorders overly cumbersome to operate (although, personally, I wouldn’t trade the joy of an analog version for nothing, even for the most expensive of the digital recorders).

Over the past couple of months, my tape recorder and I have had many adventures. It has gone from a mere nostalgia gadget I bought for five bucks (microcassettes included) to a vital part of my creative process.

And while many authors will emphatically oppose against dictating as a writing method, for there is a convention many subscribe to, which is to never choose voice dictation over actual writing since little to no atrophy of the writing muscle comes from it, I recommend otherwise.

Sometimes, it is just easier to take a quick voice note than writing a short journal entry.

Maybe if Mr. Clemens had been around here, now, he would have agreed with me and carry a tape recorder instead than a journal.