Javier Cabrera is a novelist, short story writer, essayist and screenwriter working in a variety of genres including horror, science fiction, fantasy, and noir fiction. He is also the co-founder and the active CEO of Cabrera Brothers, a media and entertainment company and the editor of Free Bundle Magazine, a modern-day Science Fiction Magazine with more than 25,000 subscribers around the world.

Below is a list of Javier Cabrera latest books. Keep in mind that the list only contains released books. For a sneek peak on upcoming titles, sign up to the newsletter.

As a programmer, Jack Nash solves problems for a living.
Now he must solve one to stay alive.
When Jack is told that his office crush vanished from the company building without a trace, he saw no choice but to ask questions around Silicon Valley. The thing about Jack is that sometimes, he asks pretty hard.
It won’t be long until the Software Engineer figures out cops are playing dumb for a reason. Two dark, tenebrous figures will try to rip him apart for asking too many questions. They are the ones who inhabit the spaces between light and shadow, between eternity and oblivion. Twisted remnants from before the earth ascended from darkness, clawing their way back into civilization.
And Jack just got them pissed...
Published on: Amazon (Kindle, Paperback) 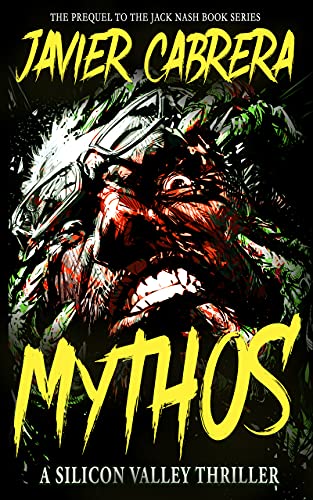 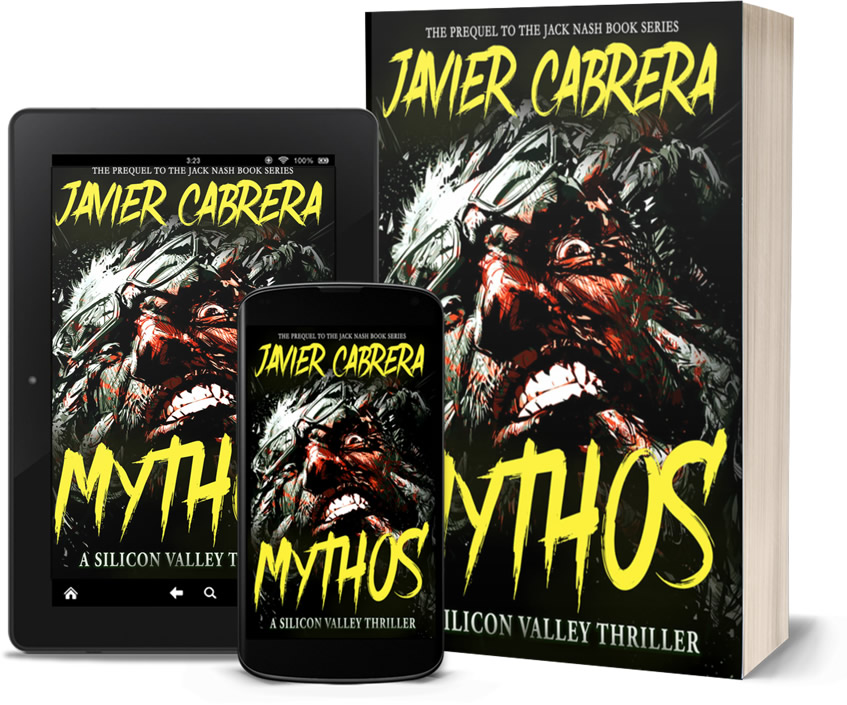 Digital entertainment was a big part of Javier’s informal education. Around October 2012, he wrote and co-developed “CYPHER: Cyberpunk Text Adventure,” which he released in December of the same year.

Shortly after, reviews began to come in. The specialized press and the audience fell immediately in love with the game. Gamezebo, founded by Joel Brodie, the former head of business development at Yahoo! Games, praised it by saying "[CYPHER’s] well-crafted atmosphere will have you typing like a madman in no time." Gaming Enthusiast named CYPHER “one of the 30 Best Text-Adventures/Interactive-Fiction Games Over 5 Decades” while Penny Arcade referred to it as “a sexy, violent, neo-noir adventure told through text, clever puzzles, and beautiful art”.

After the sudden success of CYPHER, Javier founded The Cabrera Brothers Company, a video company with his brother Carlos to work on their second title, a sequel to CYPHER.

Each week, my editorial team and I write Javier Cabrera News, a very popular email where we give subscribers an exclusive sneak peek behind the scenes of my upcoming books, short stories, and essays.

You can usually expect to hear back from Javier in a few days. E-mail remains his preferred contact method after Twitter direct messages. If you decide to drop him a few lines over e-mail, you will be part of the select group receiving his unusual e-mail signature.

Please make sure to check back here as we update this list quite often.